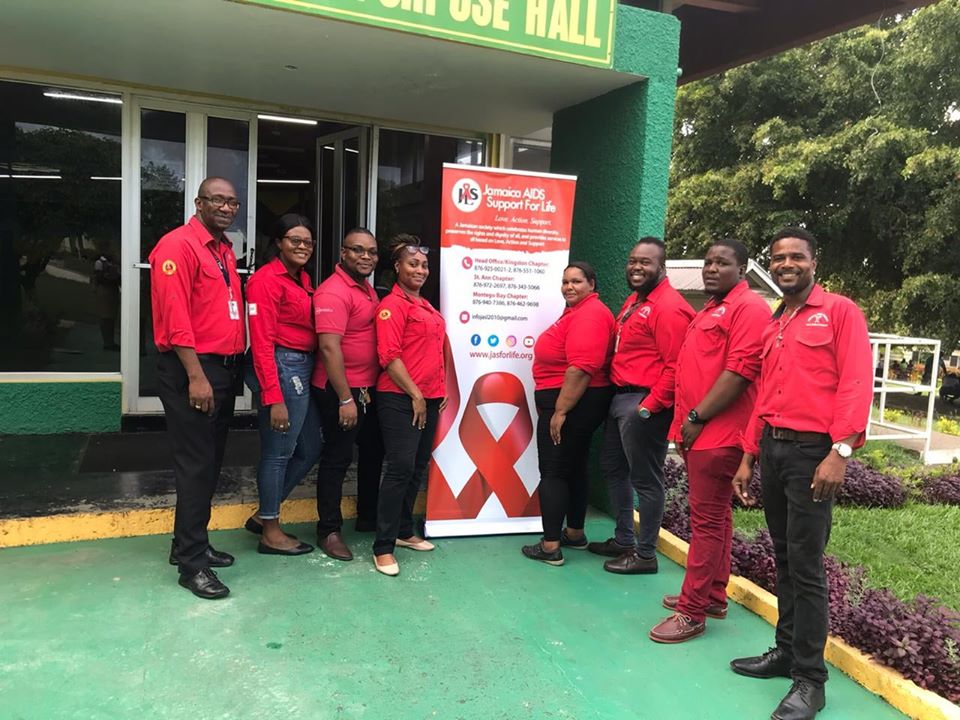 JASL’s genesis was in the late 1980s when a group of friends, responded to the needs of a peer who had become infected with the highly stigmatised HIV and was facing discrimination in the health care system. This act led other individuals who were facing similar challenges to the group. Additionally, existing government response was preventive and not targeted to include the most vulnerable groups which included persons already infected with HIV, MSM and SW.

In 1991, the organisation was first established as Jamaica AIDS Support (JAS), and was the first NGO specifically responding to HIV. JAS was urged by the Ministry of Health to continue the work among PLHIV, MSM and SW as trust had been established through the provision of a stigma free zone in which everyone could access testing, counselling and treatment regardless of sexual orientation, gender, race, occupation, colour, class economic status or religion.

Men who have Sex with Men (MSM)

Key Groups of Women most at risk for Violence

A Jamaican society which celebrates human diversity; preserves the rights and dignity of all; and provides services to all based on Love, Action and Support.

JASL is dedicated to preserving the rights and dignity of persons living with and affected by HIV and AIDS and this is reflected in the value system it incorporates in the delivery of its programmes. Such programmes will be delivered with equity, efficiency, effectiveness and coverage based on Love, Action and Support in keeping with the resources available and in partnership with the clients served.

To be the lead civil society partner to the government in the national response to HIV/AIDS through rights based programme implementation, management, monitoring and evaluation for the promotion of universal access to prevention, treatment, care and support services.

JASL is spearheaded by a Board of Directors with the day-to-day operations of the entity being managed by an Executive Director. The services of the organisation are delivered island-wide through the Central Administration at its head office and three Chapters.